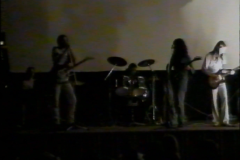 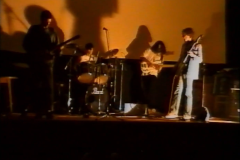 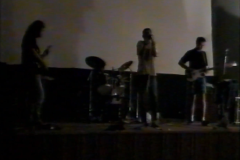 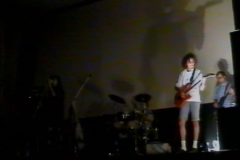 The first Krawal happened in 94 and it took place in our cinema. It was just one day festival with local bands only, which played for local audience that sat comfortably in chairs, drinking and laughing as they were watching a movie. Even the cinema guard was there, different one tough, but still… It all ended around midnight I guess but at least it was a start. Bands featuring this first “underground” think were DREIFUZZ CANABIS, VARIOLA VERA, MARIA HUANITA, and maybe some more, I don`t remember, sorry. All these bands are R.I.P. now but most members play a different bands now and mostly quite different style of music as well. 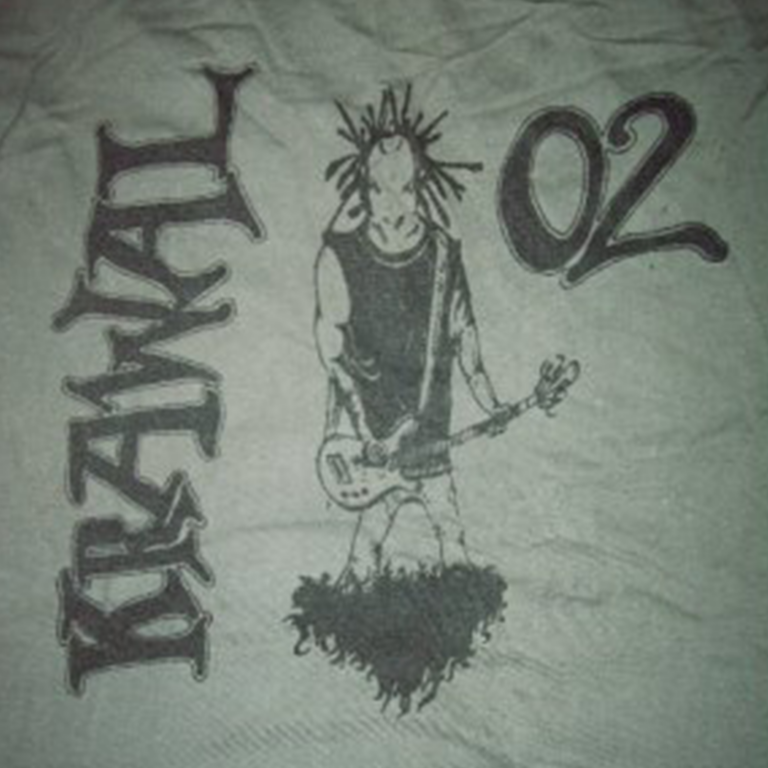 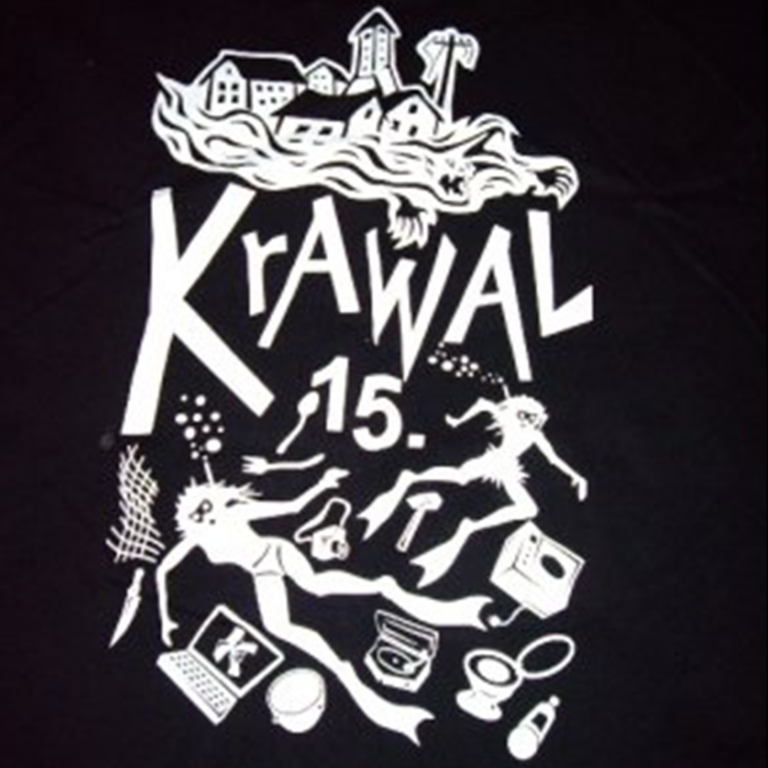 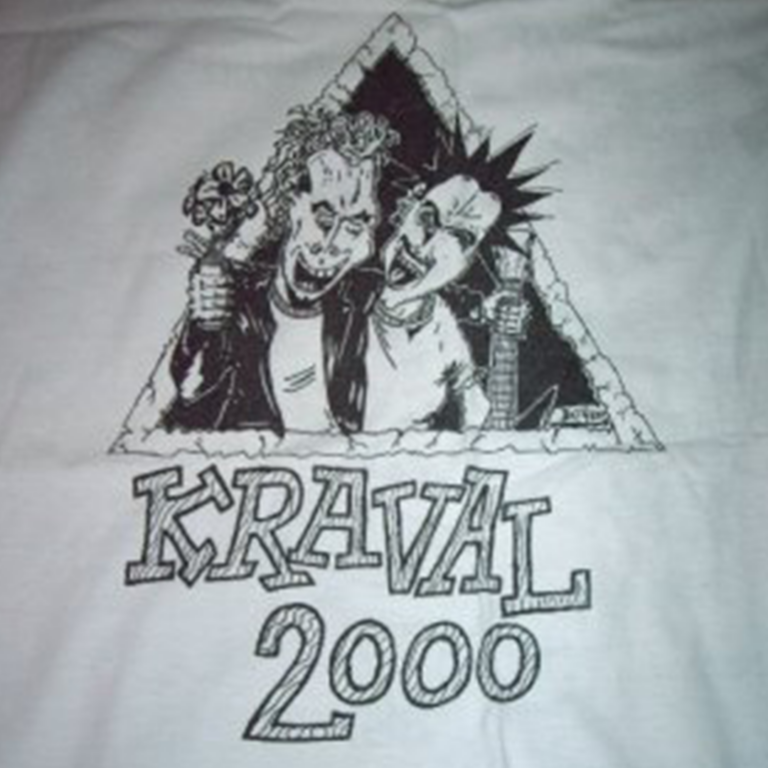 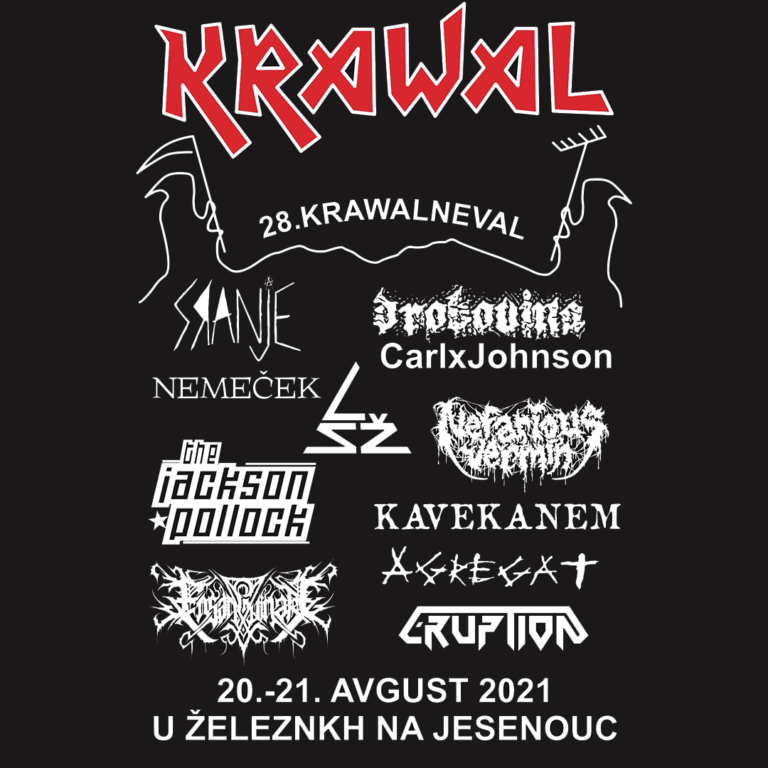